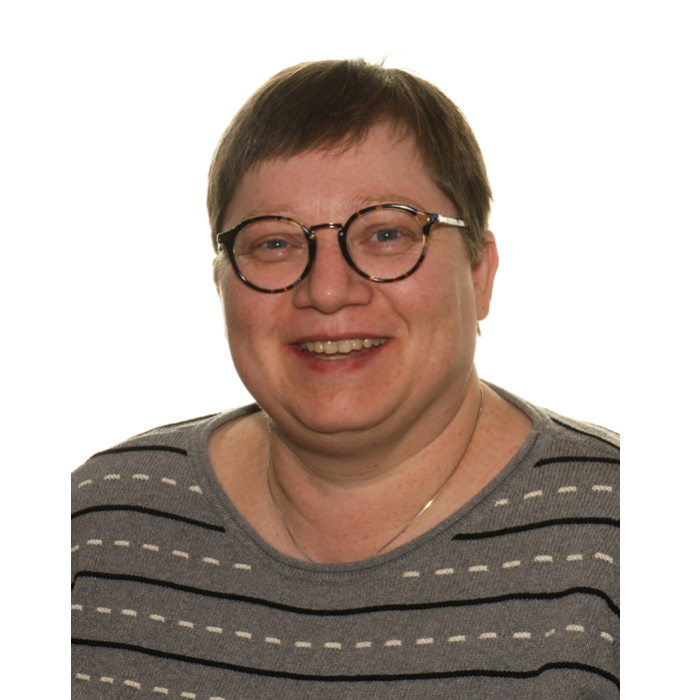 Liv Marit Haakenstad, AG® was born at Lillehammer, Norway, and grew up in Biri, Norway. At the age of 12, she started doing genealogy research, and she has worked as a professional genealogist and author for many years. She has written more than a hundred genealogy articles on computers & genealogy, Norwegian emigration, genealogy, and genealogy technology, and nine books on Norwegian genealogy. She is often assisting International heir research firms and is working as a forensic genealogist. Haakenstad has been a consultant for several genealogical TV shows, including Who Do you Think You Are? BBC and Canada, and Norwegian Anno. Liv Marit Haakenstad is an International genealogy presenter who has given more than 150 lectures throughout Norway, the United States, and England. She was a speaker at Who Do you Think You Are? Live conference in Birmingham, the UK in 2015. She was a featured speaker at the RootsTech London Conference in 2019 and was a speaker at RootsTech Connect 2021. 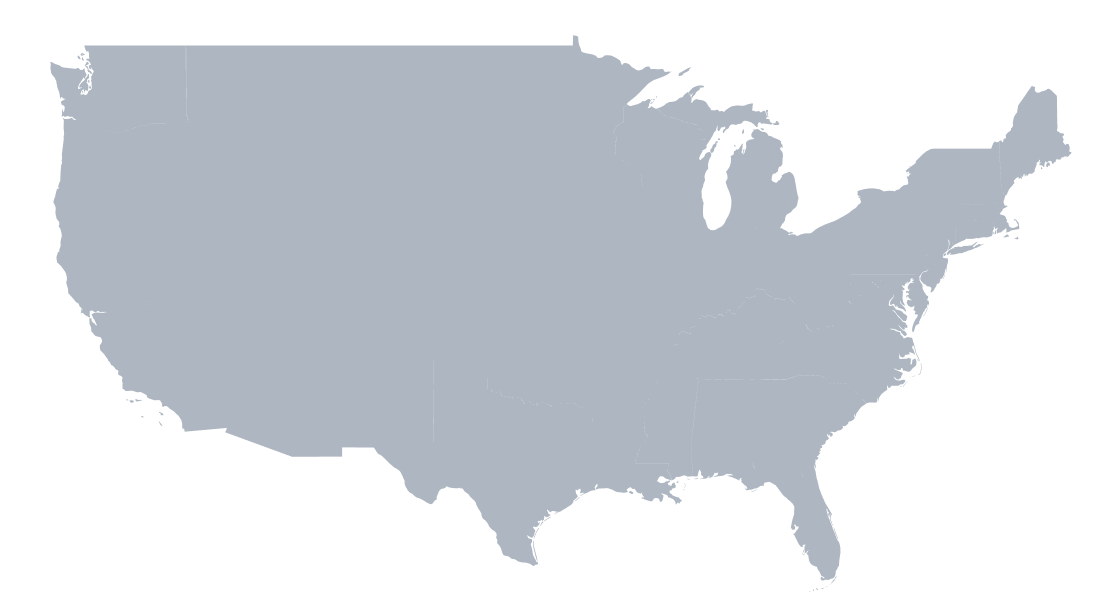 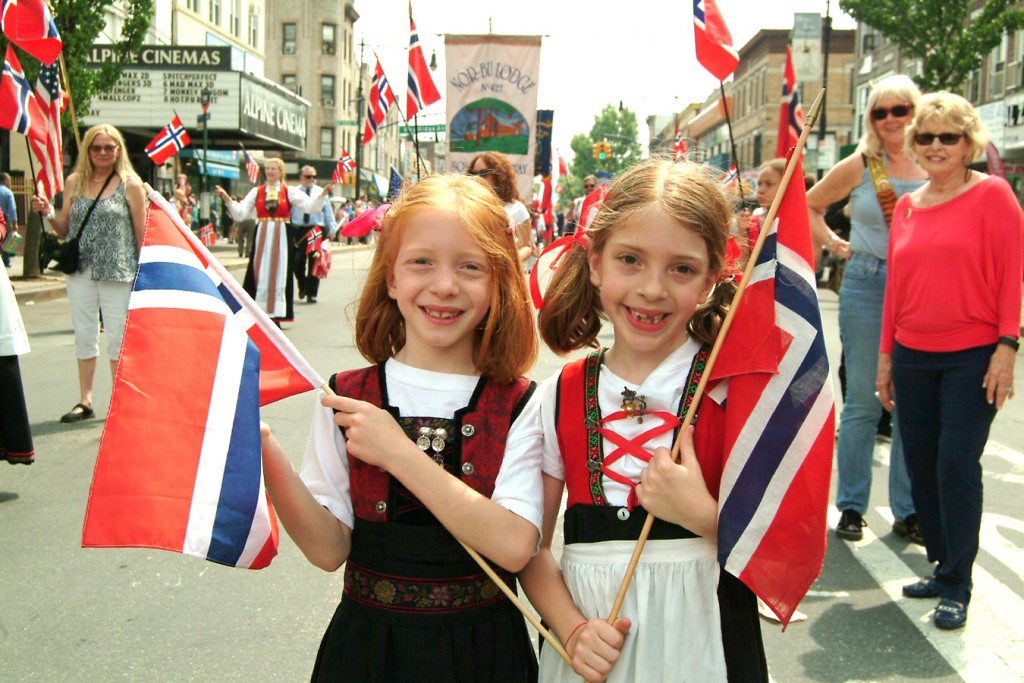 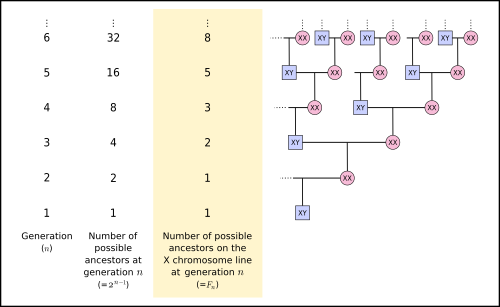 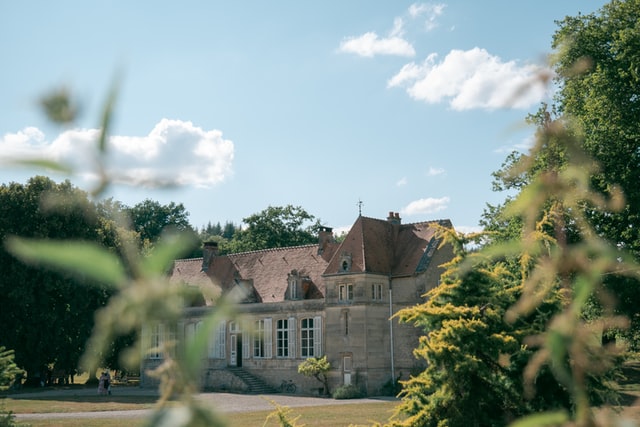 The National Archives of Norway is the institution responsible for preserving archive material from Norwegian state institutions, as well as contributing to the preservation of private archives.
Oslo City Archive (Oslo Byarkivet) (Norway)

Byarkivet is the executive professional body within document and archive processing. We have professional authority for the Oslo municipality overall archive activities and store municipal archive material to be preserved for posterity.
National Library of Norway (Nasjonalbiblioteket) (Norway)

The National Library of Norway was established in 1989. Its principal task is to preserve the past for the future. The library is located both in Oslo and in Mo i Rana. The building in Oslo was restored and reopened in 2005.
Deichman Library Oslo (Deichman Bjørvika) (Norway)

The Regional State Archives in Hamar (Norwegian: Statsarkivet i Hamar) is a regional state archives situated in Hamar, Norway. Part of the National Archival Services of Norway, it is responsible for archiving documents from state institutions in the counties of Oppland and Hedmark. The collection includes nine shelf-kilometers of material.